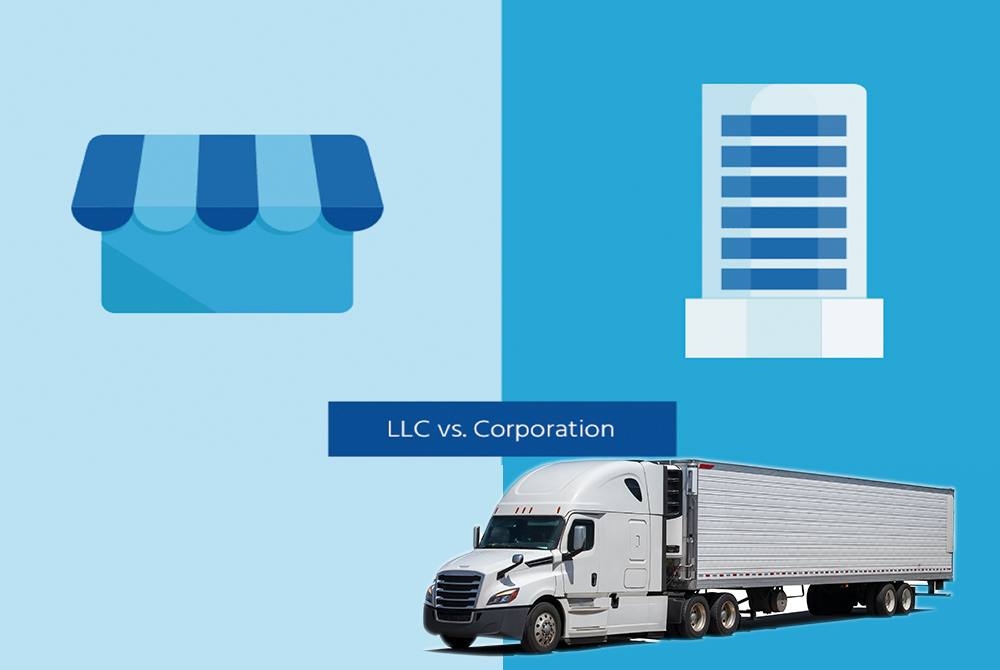 The Benefits of Converting your Business into a Corporation or LLC

We never expect that an extraordinary situation could affect us, but we live in a world of possibilities and we are all exposed to situations that can affect us legally. Sometimes we receive suggestions that can help us stay safe from these unforeseen situations, but because of our foolishness we do not take them into account. By ignoring these recommendations, as an independent trucker specifically, we could have irreversible legal consequences.

The following story is real and in response to a request of our trucker friend, I am exposing it to you, since, according to him, this could work as an example for many. As Jagg Tax Solution, Inc., one of our professional obligations is to offer advice on how to manage your business and expose yourself as little as possible to government tax agencies and, above all, how to protect your assets against a civil lawsuit.

Thus, year after year, in the tax preparation visit of our trucker friend, he was recommended to convert his business into a corporation. His answer was always negative, arguing that, if it was to pay less taxes, that did not matter to him, ignoring the protection of his assets, such as his house, his vehicles and other assets, however, his wife, who always accompanied him on his visit supported our recommendation.

Recently, on October 15, 2022, our trucker friend visited us to prepare his tax return, precisely on the last day of the tax return extension. As always, our friend presented his documents to prepare his statement. This time, unlike previous years, I decided not to mention converting his business into a corporation anymore due to his usual refusal, but my surprise was that he asked me about creating a corporation or a Limited Liability Company (LLC). Surprised by that, I asked him if he had really considered it and what made him change his mind.

What legal consequences do we face when our business is not a corporation or LLC?

Continuing with the story of our trucker friend, he told us that he had been involved in a traffic accident while transporting merchandise in Las Vegas, Nevada. This caused the affected people to sue him for monetary compensation. Unfortunately, the truck`s insurance would not cover the full $1,500,000 claim, meaning the insurance would pay $1,000,000 and he would be sued for $500,000.

The insurance attorney told our client emphatically that if his business had been incorporated, the claim would have been over quickly and without personal injury. As a result, our friend exposed all his assets and has a very angry wife. Remember, you should convert your business to a corporation for three reasons: to save taxes, to get away from IRS audits, and to protect your assets. 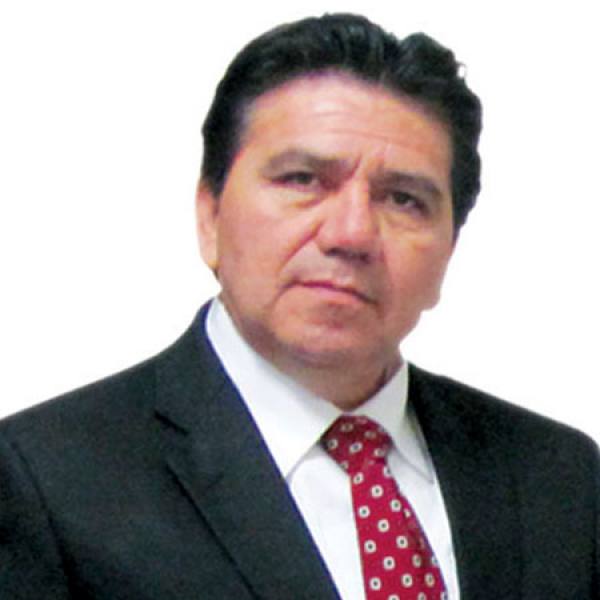