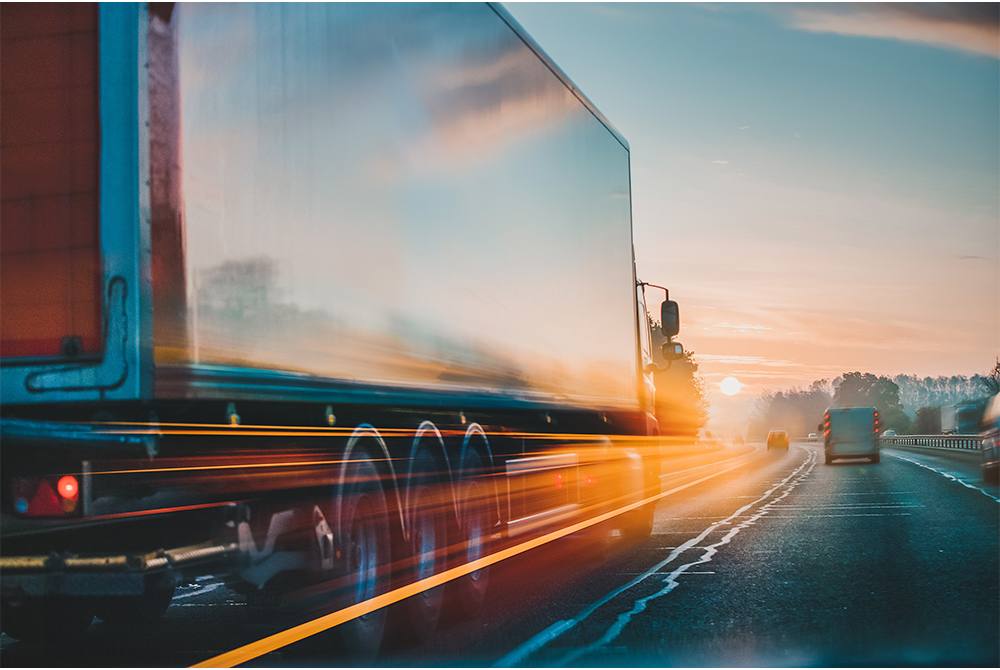 Speed Limiters for Commercial Trucks Could Be a Reality

Once again, the FMSCA is considering mandating speed limiters for commercial vehicles and heavy trucks. The administration announced it aims to continue a 2016 proposed rule that never became a final regulation. Although the exact proposed maximum speed in the proposed rule was not defined, the limits discussed were around 60, 65, and 68 mph.

This new proposal will demand all interstate motor carriers that operate trucks to add a speed limiter to their vehicles and extend their lifespan.

In the case of the CMVs, the speed limiter rule might be applied to the vehicles that operate in interstate commerce and are equipped with an electronic engine control unit with a GVW (gross vehicle weight) or GWWR (a gross vehicle weight rating) over 26,000 pounds.

The difference between the new and previous proposals is that now the FMCSA requires motor carriers to take care of installing and maintaining speed limiters on their vehicles, while previously, it was a truck manufacturing requirement. On the other hand, the National Transportation Safety Board has recently requested the government to make it mandatory for new vehicles be equipped with these devices.

In the past proposal, various trucking associations, such as ATA or OOIDA, were against the speed limiter rules, and they still are. The main concern is the safety of the drivers since possible crashes can happen because of the use of speed limiters and their driving limitation due to road accidents.