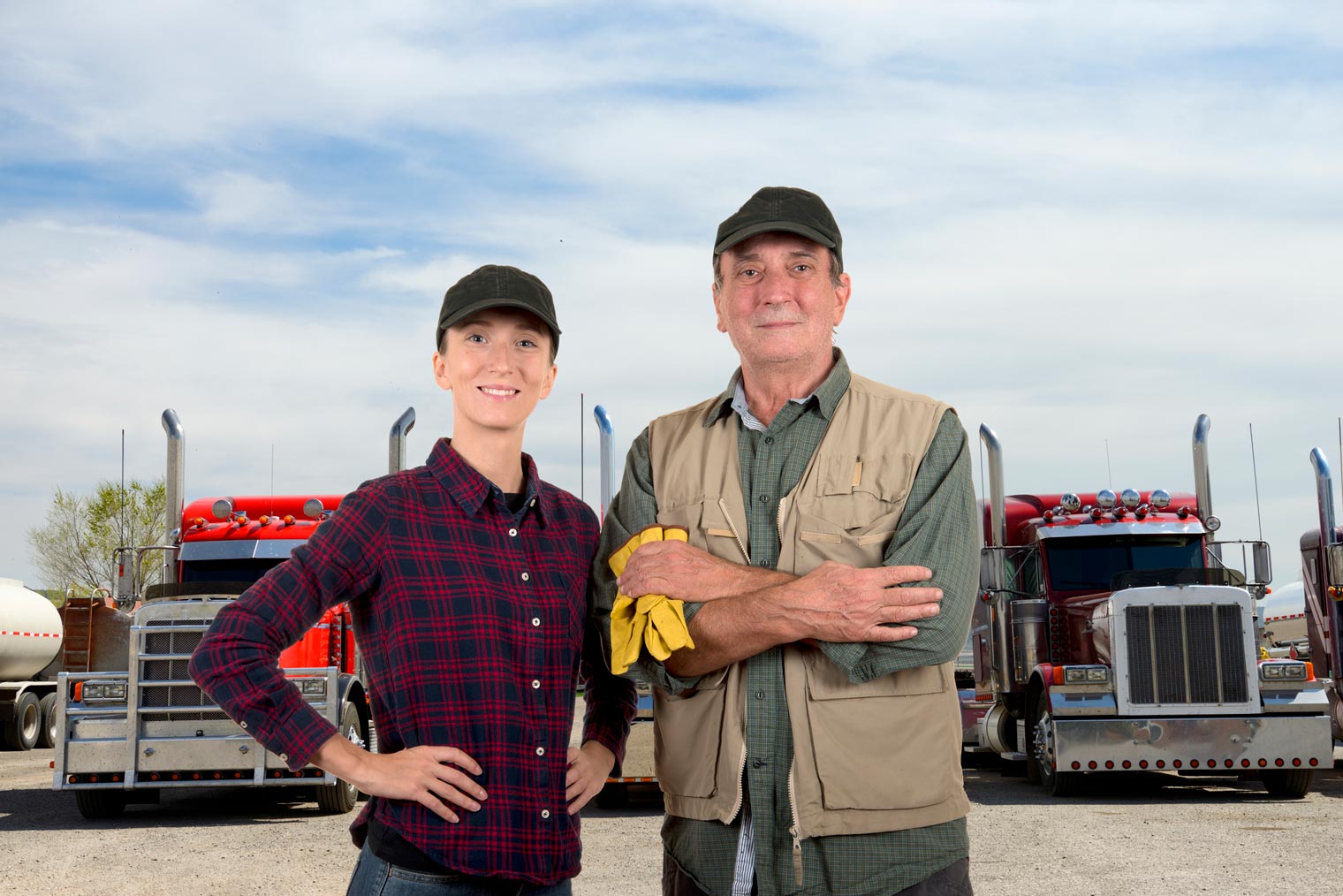 INDEPENDENT CONTRACTOR vs. EMPLOYEE WHAT ARE YOU?

In all my years in the transportation industry, I see that the majority of the drivers are considered Independent Contractors, which serves well to both contractor and employee; they don’t have to comply with California Wage Orders.

The California Supreme Court issued a ruling No. S222732, in which the Court chose to, essentially, terminate the nearly 25 year old test for determining whether a worker was an employee or an independent contractor for claims asserted under California Wage Orders.

Trucking Companies that were in compliance with the law before April 30 2018 are probably acting illegally today. The ruling is so broad and sweeping, that if you are a motor carrier and you hired a truck driver, that truck driver is your employee. No exceptions.

Maybe you want to know what this means, Look at the following points set by the court:

Base on all the above, the burden is on the business to prove that a worker is an independent contractor rather than an employee. Otherwise the worker will be presumed to be employee.