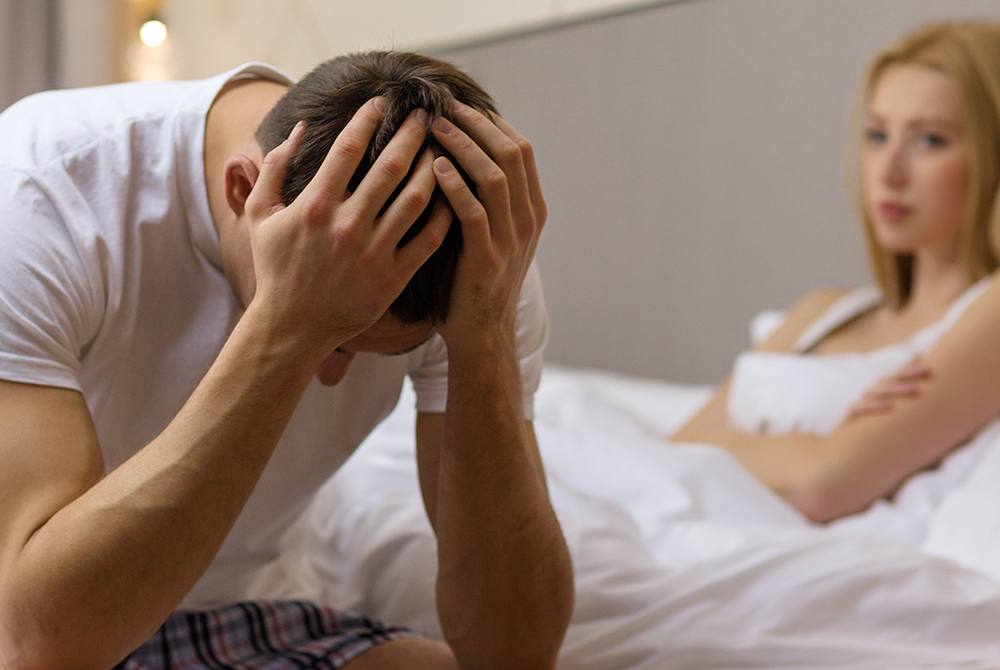 Attention Truckers: The relationship between orgasm and headache

Feeling a severe headache during sexual intercourse is something that has already happened to many truckers. This type of benign headache is very common and usually occurs mostly with men, in a proportion for every 4 men who suffer from it, only 1 woman suffers from it. But almost everyone has already suffered from it at some point. The intensity of the pain varies from person to person.

According to what the data indicates today:
- 75% of cases the headache arises after orgasm;
- 25% occur in the period preceding orgasm

What are the possible causes?
- Increased blood pressure;
- With increased sexual arousal the muscles of the head and neck contract;
- Individuals who may suffer from migraines have a greater sexual desire and, consequently, are more likely to experience this type of headache during sexual intercourse;
- Sex increases activity in the hypothalamus which could trigger a headache.

How is this headache?
- Generally, it is an acute pain;
- Arises suddenly before or after an orgasm;
- It can start with a dull pain in the neck and head that increases according to the excitement.
- Duration varies from trucker to trucker. It could be just minutes, hours, or even days.
- Sometimes it disappears suddenly and other times it gradually decreases.
- Can occur only once or recur at different times throughout the months.
- The age of the most affected men is usually between 25 and 35 years.
-
It is usually a benign headache and is not related to any other disease. So, truckers going through this situation could do better by taking a painkiller. If, in addition to the sudden headache, the trucker presents other symptoms such as:
- Convulsions;
- Reduction or loss of sensitivity;
- Vomiting;
- Stiff neck;
- Very strong pain for more than a day;
- Loss of consciousness;
- Partial or general paralysis
It is recommended that the truck drivers visit their family doctor to receive a diagnosis and indication of the best treatment to follow.