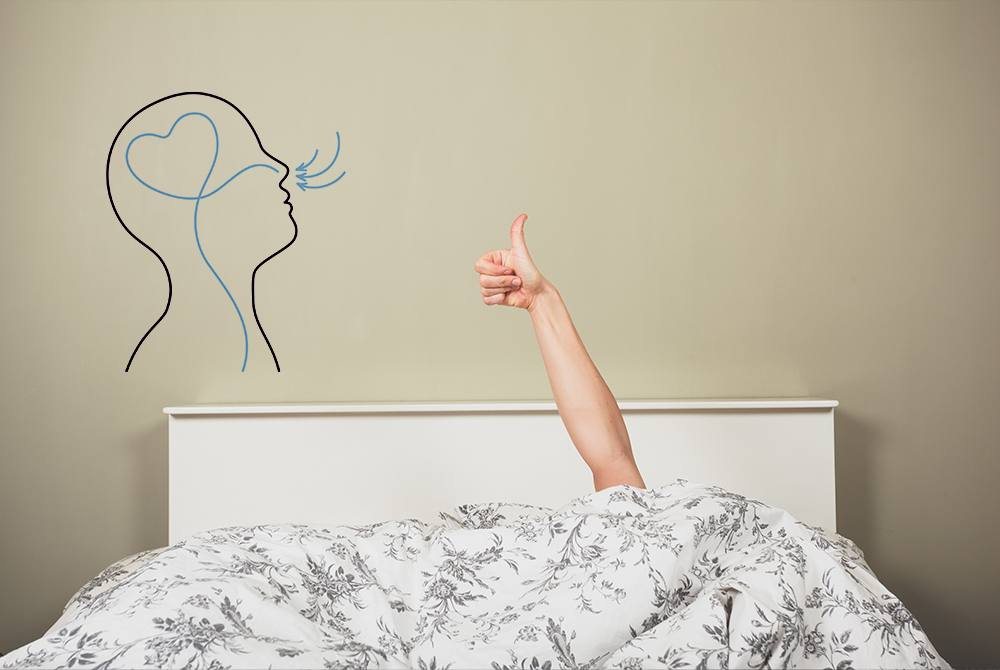 Many truck drivers may not even think about their breathing at the time of a sexual encounter, but being aware of the way you inhale and exhale has many benefits for the body, such as increased concentration and relaxation, relief from stress, and also enhanced pleasure. Conscious breathing also increases pleasure during sexual intercourse.

The moment before sex is very important; a trucker`s breathing plays an important role in achieving relaxation. By breathing with the aim of relaxing, truck drivers will reach a positive state of mind for the sexual encounter and will thoroughly enjoy every moment and detail of the sexual act. They will also feel much more pleasure than when they do not consider their breath.

How should truck drivers breathe during a sexual encounter to have more pleasure?

- In the initial phase of the sexual act: Breathing should occur slowly and deeply. Truck drivers should fill their lungs completely with air and then let that air out slowly through their slightly open mouths. This technique will help truck drivers to concentrate and really enjoy the moment.

- Depending on how truckers are regarding their sexual level:

? If a truck driver is having difficulty reaching an orgasm, he should begin by breathing slowly and gradually increasing their breathing rate until they are gasping. This will increase their pleasure in the sexual act.
? If truck drivers suffer from premature ejaculation, the way to prolong the sexual encounter is to control their excitement by breathing slowly and deeply. Even though the rhythm of sexual intercourse may have started slowly and then increased, truckers can, through slow breathing, delay their ejaculation and continue enjoying the sexual act.

It is recommended that both men and women breathe properly before, during, and after the sexual encounter to increase their pleasure. Proper breathing will consist of taking the air deeply through the nose and sending it to the belly rather than to the chest, and then releasing the air through the mouth. Truckers will know that they are breathing the right way because their belly will swell when they inhale and shrink again when they exhale, and their chest and shoulders do not move.