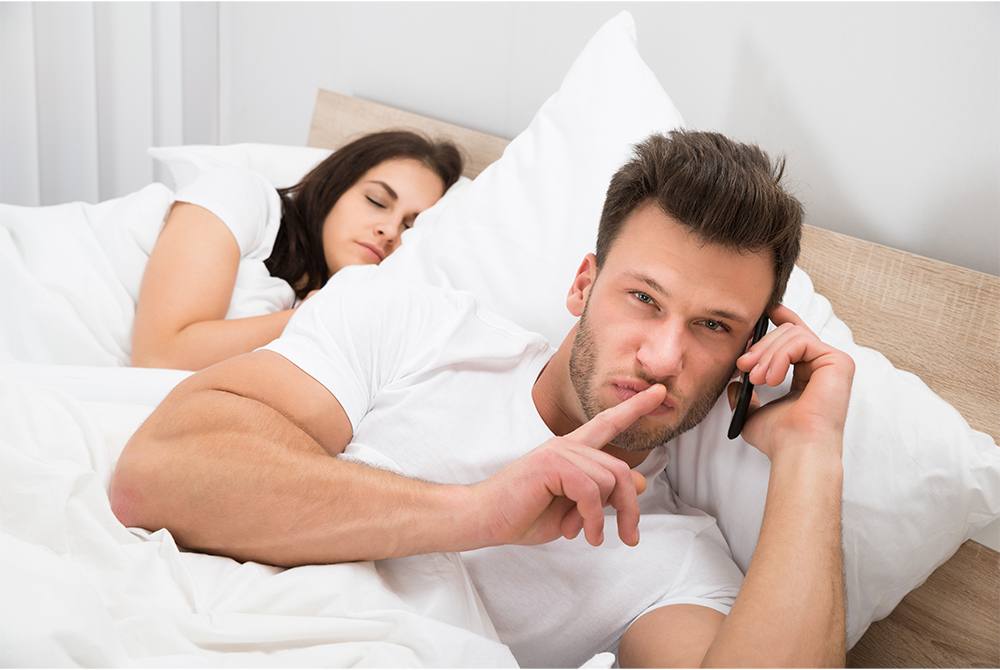 Truckers, do you know what micro-infidelities are?

In current times, where social networks connect all people through their Smartphones, talking to people with ulterior motives among other actions are the new forms of infidelity called micro-infidelities.

Psychologist Melanie Schilling named the subtle behaviors performed by people who have a partner as micro-infidelities. In other words, both the man and the woman who show a flirtation towards another person outside of their relationship would be doing micro-infidelities.

Why would a truckers decide to micro-infidelity?

According to Dr. Schilling some examples of micro-infidelities would be:

Dr. Melanie claims that an act is established as micro-infidelity when it ceases to be naive and remains hidden from the partner. Is there a reason that behavior cannot be shared with the person who is engaged? The answer to that question will determine whether or not it is micro-infidelity.

Some truckers may be doing one or more of these actions and believing that they are doing nothing wrong, but they must ask themselves if they are doing it in secret and what would happen if their partner found out. Once they know the answer, they must decide how they should act in the future.

New technologies have also led to the emergence of other types of online infidelities such as cybersex, cyber romance, sexting, sex using avatars, among others.

These behaviors are suitable for those who practice it more accessible because they only require an internet connection, because there are secrets and there is a certain intensity in the conversation, giving free rein to the imagination, as well as less risky.

Truckers and their partners must define what the limits are in their relationship as a couple, what they consider acceptable and what they think are a lack of respect and micro-infidelity. For more advice on this topic, consult a specialist in the field.