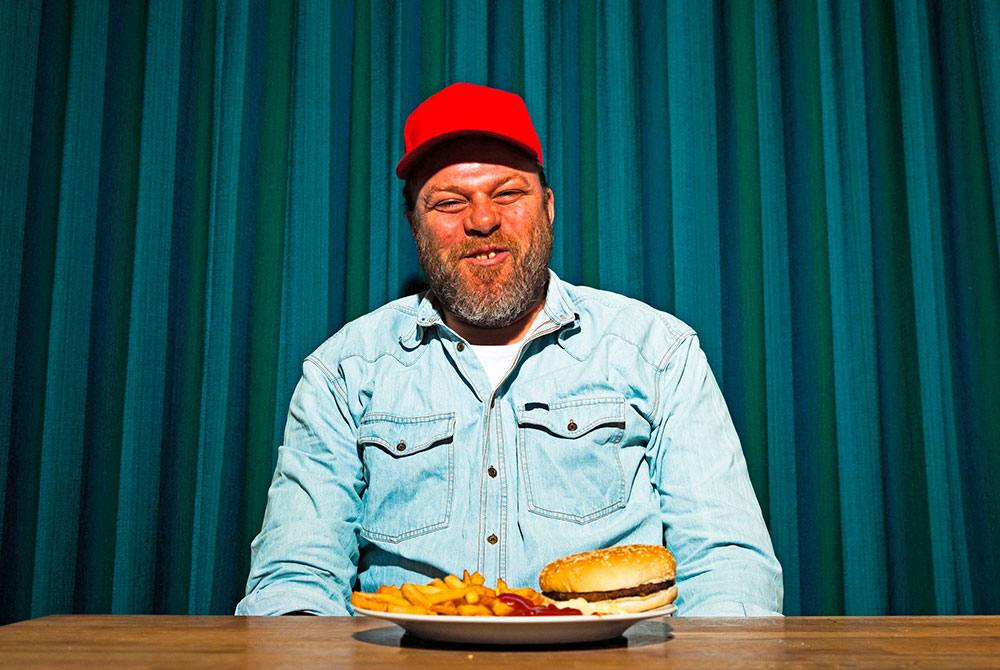 Trucker habits that make them fat

There are many truck drivers who unconsciously have bad habits, mainly before going to sleep, which not only affects their quality of sleep (which is already important for a trucker), but can also make them fat. The most common bad habits are:

1- Setting the alarm as late as possible

The attempt to extend sleep minutes to the maximum takes its toll throughout the truck driver’s day. Getting up at later times will reduce your energy and reduce the time spent on preparing a healthy breakfast or lunch. This less time will allow for an inadequate preparation for the day. It’s advisable to get up with a reasonable time to get prepared to go to the road.

Drinking caffeine very late is not beneficial for a trucker. On the contrary, it can become a vicious circle. When drinking coffee, the truck driver camouflages the symptoms of fatigue, and does not sleep when they should. Consequently, by not resting, the window for consuming more calories than necessary increases and therefore increases the chances of truckers getting fat.

3-Dining with a large quantity of food

Eating a lot can nullify any effort made during the day to follow a diet. It is important to control the amount of food that will be eaten and when. It’s best to avoid the temptation to eat more than the body needs.

4- Use cell phones and tablets

Using devices just before sleep can make it difficult for the trucker to fall asleep, since these devices emit a type of blue light, capable of affecting melatonin, responsible for inducing sleep. It is advisable not to visualize any type of mobile device at least 30 minutes before sleeping.

We know that truck drivers have little time to rest and even eat, but they should try to avoid eating right before sleep because the digestion process is capable of negatively affecting their sleep and weight.

6- Sleeping for a few hours

It is common for truckers not sleep at least 7 hours, because of their intense days of work on the road. This lack of good sleep causes them to be more tired and become irritated more easily and end up eating what they shouldn’t be.

It is not enough just be in a diet to be in shape, you also have to exercise. Walking after parking the truck in a truck stop will help the driver be in shape and release the endorphins that the body needs to have a better state of humor. The healthy habit of physical exercise will help the truck driver to see progress in his diet and avoid a weight gain.