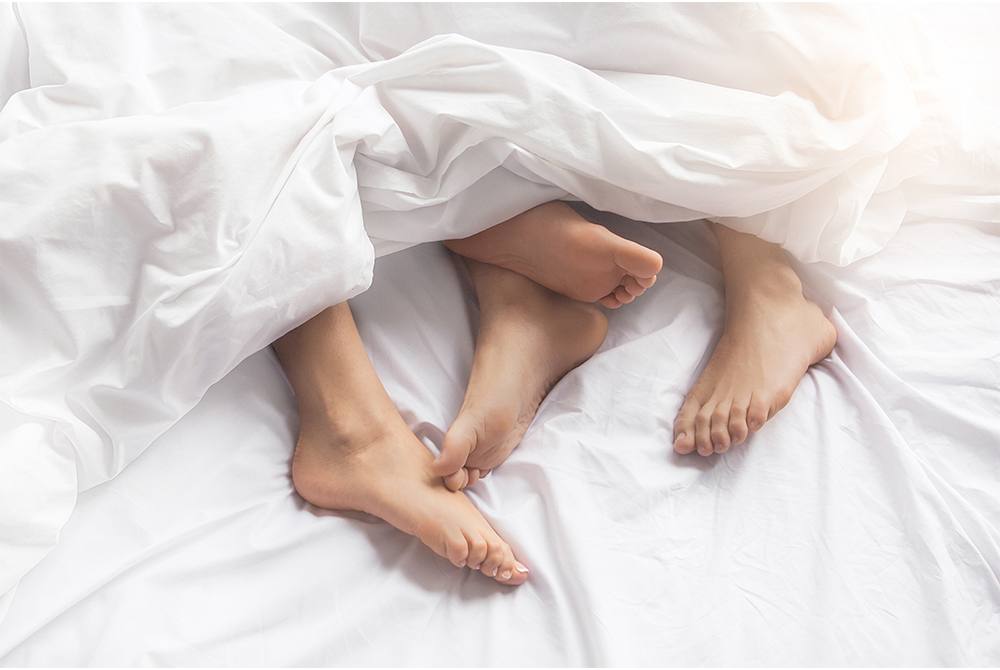 Promiscuity can destroy the life of any trucker

Being promiscuous is having a compulsive sexual behavior. It is being a person who does not stop having sexual fantasies, nor manages to control their behaviors and sexual impulses. This type of promiscuous behavior can have negative effects directly on the truck driver`s health, on their relationships and on their job.

The main symptoms of compulsive sexual behavior are:

- Not being able to control the frequent sexual impulses and behaviors generated by constant sexual fantasies.
- Feeling attraction to situations that give rise to certain intense sexual behaviors in search of a sensation to release tension, but also experiencing a feeling of remorse and guilt afterwards.
- It works as a way to escape from problems, such as stress or depression.
- It puts the health at risk, such as by exposing themselves to situations of contagion from an STD, supposes economic losses, problems at work or even legal.
- There is difficulty in having and maintaining stable and healthy relationships.

Not all is lost, if truckers feel that their sexual behaviors are compulsive, they should seek help because with the right treatment they can control their impulses. They should seek help especially when they feel that they have lost control of the situation, they are unable to curb their impulses and end up creating problems for themselves and for those around them.

It happens to many people and professionals related to sexual health are prepared to deal with each case with discretion and understanding. But it is important that the truck driver who seeks this type of help certify that they choose a competent therapist in the area of compulsive sexual behavior.