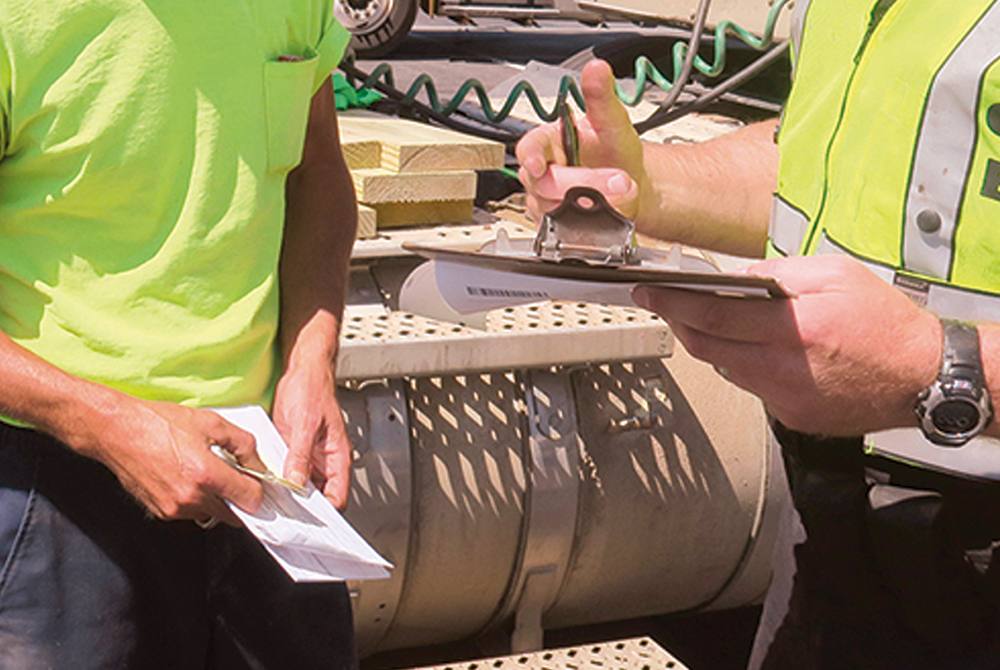 The FMCSA violation data numbers in relation to 2021 were released and revealed alarming information, including a DOT audit of 100 carriers – only six were able to pass without an infraction. The other 94 carriers accounted for up to six infractions in the final audit, which could mean a big fine for the company.

The top infractions made during 2021 were:

1. Giving a driver permission to operate with a revoked or suspended CDL –representing 30.65 percent of all infractions, this is the fifth year that this violation occupies a place on the list of top infractions. The average fine for this violation could cost $8,991.

2. Not implementing a drug or/and alcohol program – which should include a drug test before hiring an employee, a random testing program, and reasonable suspicion and follow-up tests, post-accident. The average fine for this violation could cost $8,361.

3. Authorizing a driver with more than one CDL to operate a commercial motor vehicle – Even though the verification is supposed to be performed by the state if a driver has another valid CDL, it doesn`t really happen this way. It is the responsibility of the carrier to check on their own if the driver only has one CDL. The average fine for this violation could cost $8,378.

Carriers need to ensure they are complying with regulations and verifying their audit preparedness by seeking specialized assistance from DOT compliance auditors since they can give the best recommendations for their transportation business.