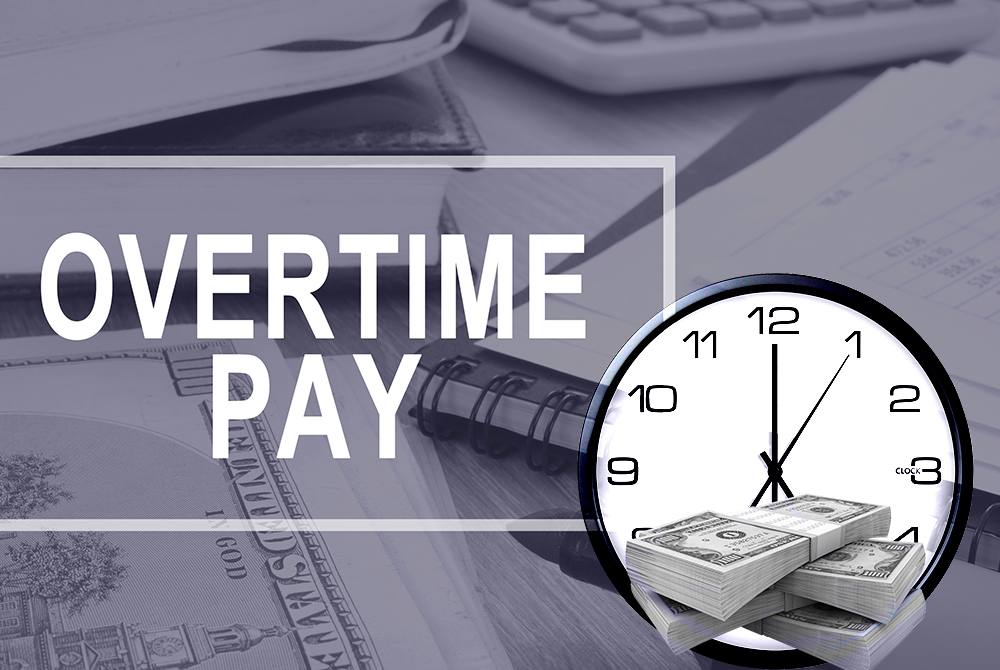 Overtime Pay Can Become A Reality For Truck Drivers

Truckers dream about receiving the proper payment for the extra hours they spent seated behind the wheel, driving for hours and hours. Many times, they exceed 60 hours of work per week, but their carriers don`t pay them for it since they are not required by law to do this.

Sen. Alex Padilla, D-Calif, and Sen. Markey consider that it`s possible to change this situation with a new bill, the Guaranteeing Overtime for Truckers Act. The bill was introduced in the Senate on Sept 12 with the objective of amending the Fair Labor Standards Act of 1938 in order to eliminate overtime wage exceptions for some employees.

In April, the bill was originally introduced in the House of Representatives by Andy Levin (D-Mich.), but since it didn`t evolve. There is a high expectation of this new bill. According to ATA, the trucking sector is facing a shortage of 80,000 drivers because of inappropriate working conditions and the low wages of truckers.

If the overtime pay is properly addressed as Sen. Padilla affirms it would be, it will help improve truckers` working conditions as well as their wages. The trucking sector will become more attractive for new truckers and will ensure the satisfaction of truckers who are still operating. This is very important because, as affirmed by Sen. Padilla, truck drivers are the engine of the U.S economy.