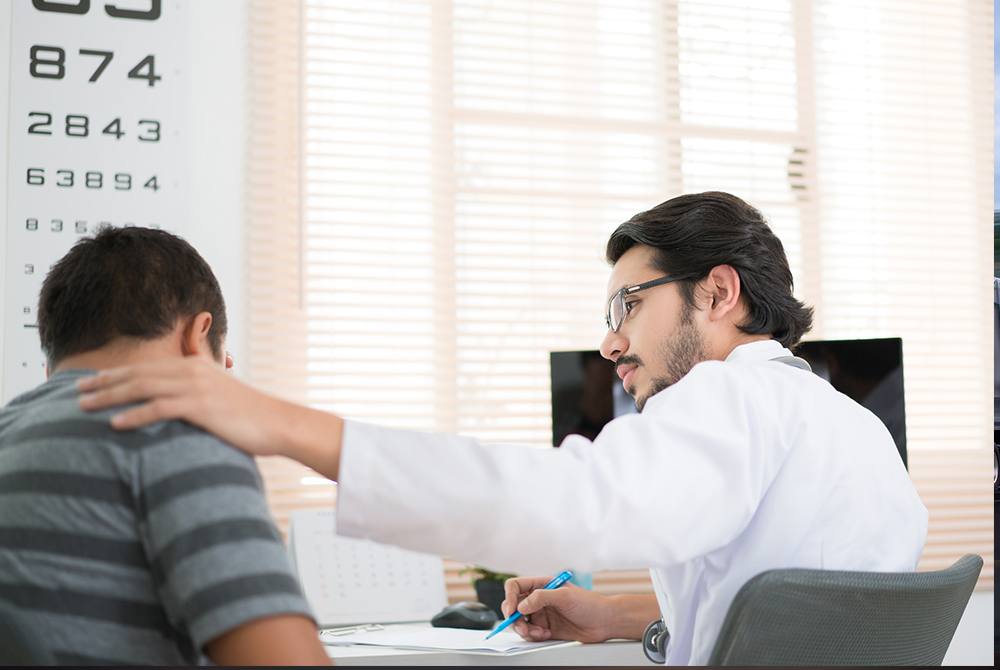 Look out! The symptoms of an STD can still harm any trucker

That`s right, truckers` friends. Do not assume that the symptoms of a sexually transmitted disease appear and are evident only in the sexual organs, since that they also appear in other organs. Although the symptoms may seem very common and may go unnoticed, pay close attention to the following symptoms that may occur if you have been sexually exposed to the spread of any STD:

If the truck driver feels a sore throat and notices that the lymph nodes in his neck are swollen, this could indicate that he has gonorrhea. And even more rare, but if you had oral sex without using a condom, it could be a symptom of chlamydial infection.

The sores produced by syphilis do not limit their appearance to the genital organs. They could appear in the armpits, buttocks, groin area, fingers, lips and mouth. If syphilis is not detected and treated in time, it could cause red spots to appear throughout the truck driver`s body, but mainly on the soles of his feet and hands.

Syphilis can also cause headaches and pain in the joints, fever, fatigue and inflammation in the glands located in the neck.

Gonorrhea could be the cause of the feel pain in the truck driver`s eyes, if he has conjunctivitis, notice that his eyes are more sensitive to luminosity and even get a discharge of pus from both eyes, or even from only one.

In the case of chlamydia, the STD may be the cause of conjunctivitis, redness and pain in the eyes in case the eyes have had contact with the bacteria chlamydia trachomatia, present in the vaginal discharge or infected semen.

The truck driver who feels pain when moving his joints, noting that they are inflamed and reddened, may have been suffering from septic arthritis, which is a consequence of the spread of the bacterium Neisseria gonorrhoeae (Gonorrhea). Such bacteria can cause the mentioned symptoms when they come into contact with the joints through the bloodstream.

A STD will not always present the aforementioned symptoms, so no truck driver should expect the physical appearance of a sexually transmitted disease symptom. On the contrary, they should prevent themselves by using protection and visiting their doctor regularly to verify their health status. And in case of presenting some of these symptoms, they must advance that visit to receive the appropriate diagnosis.