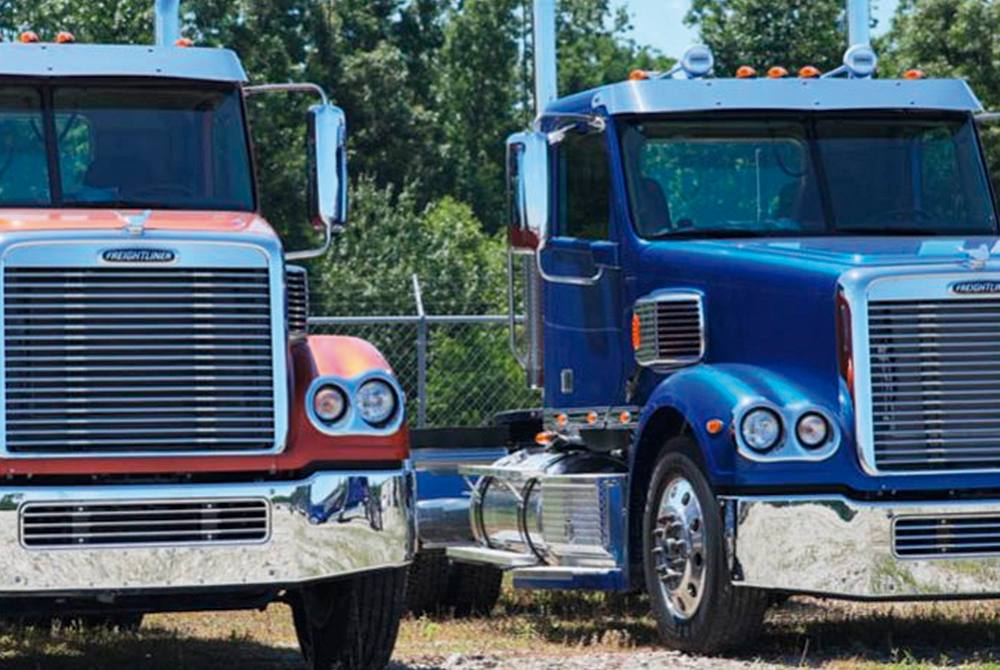 It`s the End of 2009 Trucks in California! No More Renovations

This prohibition is part of a Truck and Bus regulation made by the California Air Resources Board in 2013. This rule will ban and block the owners of trucks equipped with 2006 or older emission-spec engines, who are domiciled in California, from getting registered by the California Department of Motor Vehicles from Jan. 1, 2023.

The owners-operators from other states who drive trucks equipped with these types of engines across the state of California may be fined or have their trucks confiscated. Different trucking groups, such as Truckload Carriers Association, American Trucking Associations, and more, have joined forces in order to get delayed action from CARB in the implementation of this final step of the rule by alleging the manufacturing problems in the sector due to shortages.