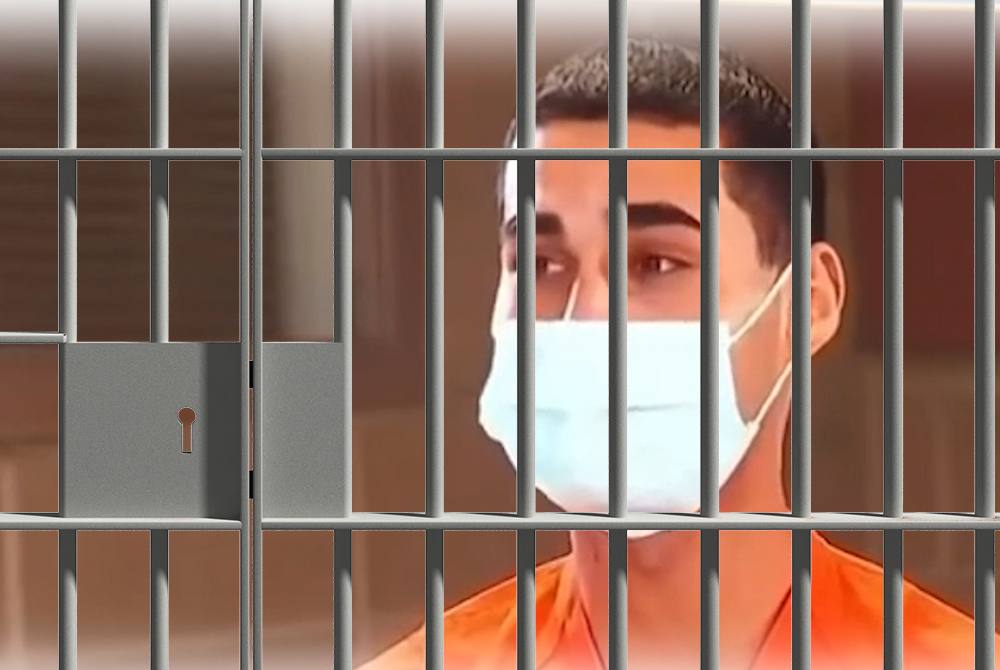 Hispanic trucker sentenced to more than a century in jail

110 years in prison for Cuban truck driver Rogel Aguilera-Mederos. This is the sentence in response to a fatal accident that occurred in April 2019 on Interstate 70 in Denver, Colorado. The strong crash caused a fire where 26 vehicles were set on fire, 4 people lost their lives and another 20 individuals were injured.

Rogel was driving a truck carrying lumber at a speed of 85mph, where the limit is 45mph, down the mountains. According to the police, the trucker passed the emergency ramp for trucks that is out of control (brake problems), before the impact. The trucker also did not consider using the grass fields on one side of State 70 and did not attempt to drive the truck into the open median located between the eastbound and westbound lanes.

The prosecution considered that, although the accident did not occur intentionally by the truck driver, Aguilera made a series of bad decisions. In October 2021 the trucker was found guilty by the prosecution of 20 of the 41 initial charges to which he was charged.

In addition, the judge determined that the trucker will have to bear the funeral expenses of those who died in the accident, giving the defense attorney 2 weeks after the trial to present a letter claiming damages to the victims` relatives.

Although the trucker said that he felt very guilty about what happened, that the trauma was difficult to live with and that he always thought about the victims, his lawyers will continue an appeal of his sentence.

You, as a trucker, do you agree with this sentence that you just read?

If you want to give your opinion and point of view, go to our website www.eltraileromagazine.com, look for this new and leave your comment.