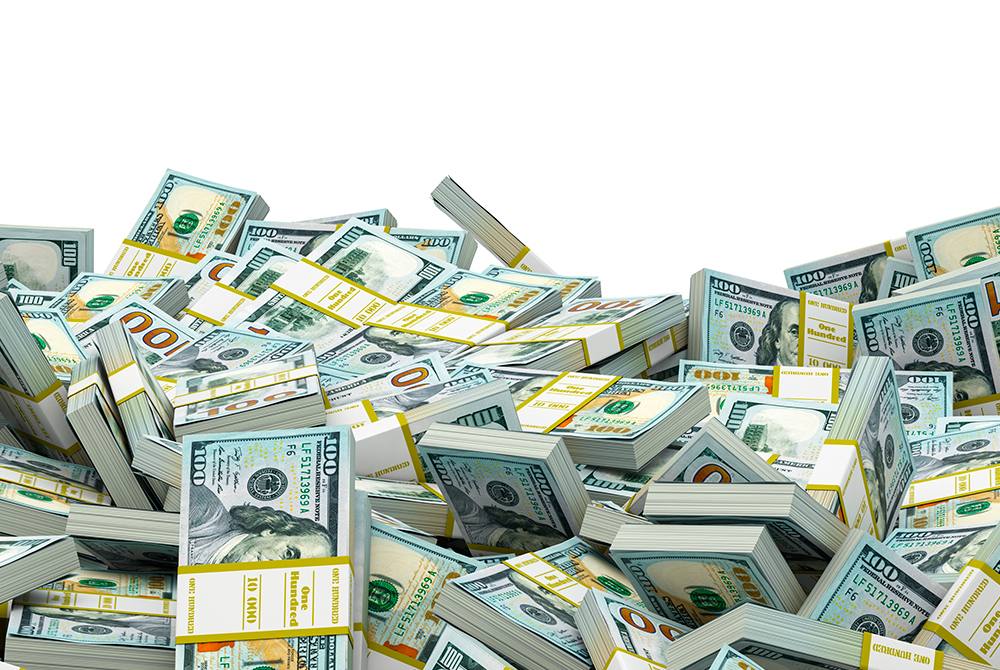 $547 billion for improvements in the transportation sector

The new highway bill, called the House of Representatives “INVEST in America Act,” asks for $547 billion and includes an increase in liability insurance, apnea detection and other provisions.

The bill has some differences from the Senate bill passed in May. Among other things, it aims to spend $ 1 billion to address the lack of parking for commercial motor vehicles, a major concern for drivers. Additionally, the new bill stipulates that any new commercial truck parking that receives government funding must be free to use by truckers.

At the same time, it is intended to increase the minimum amount of insurance required for carriers from $ 750,000 to $ 2 million, which the FMSCA must adjust for inflation every five years. Other interesting points of the House bill are in relation to the detection of sleep apnea, as well as setting limits on the personal transport of drivers and returning the CSA ratings to the public opinion.

The Senate bill, on the other hand, does not mention these two key points, and instead addresses to a lesser extent specific issue of trucking. Both projects adopt a broad vision of infrastructure improvements and address issues such as climate change (electric vehicle charging stations or reduction of carbon emissions) and an improvement in accessibility to commuter trains.

OOIDA called the increase in minimum insurance requirements unnecessary as it will put small trucking companies in check. He also disagreed with the bill`s sleep apnea screening requirement and the CSA`s return of public scores, but applauded the bill for its investment in truck parking.

On the other hand, the president of the ATA, Chris Spear, praised the bill and supports to improve it and make it law. For more information, please visit: https://transportation.house.gov/news/press-releases/chairs-defazio-norton-and-payne-introduce-the-invest-in-america-act-to-create -millions-of-jobs-bringing-our-infrastructure-into-the-modern-era-