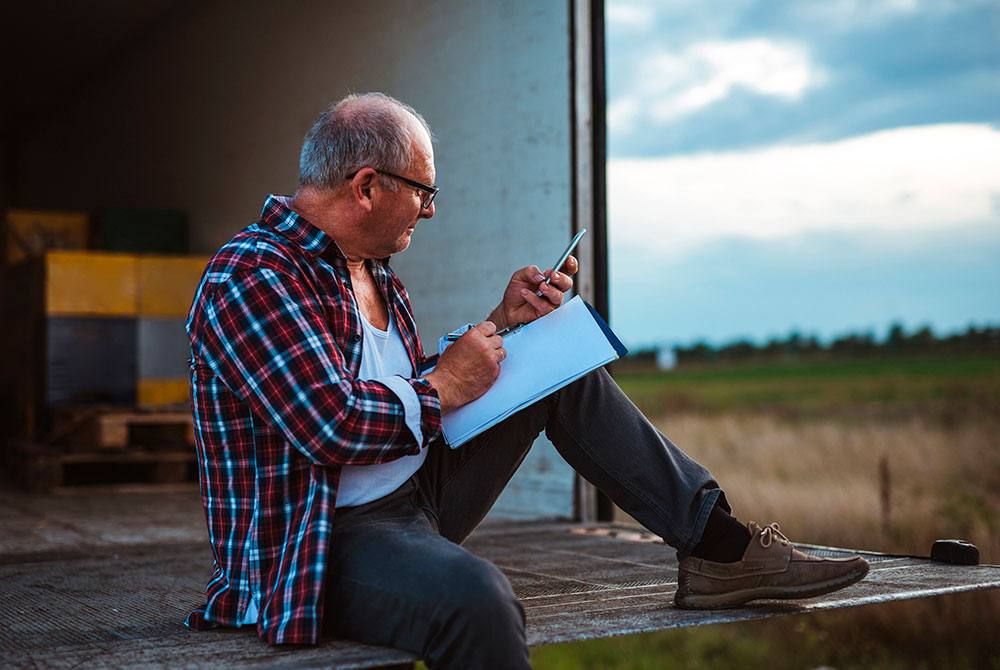 Does holding a shipment have consequences for the carrier?

Most of the time, carriers don’t know what rights they have or what legal measures they could take. What are the rights of independent carriers in the cases related to not receiving the payment for having transported a load or carrying a load for several days without being informed about the delivery date specific?

Let’s assume that a company regularly uses the transportations services from one particular carrier and pays for it according the company’s cash flow and not immediately after each delivery. The carrier decides to hold the shipment until he receives the previous payments. Is that legal?

According to the Uniform Commercial Code of California, U.C.C. Section 7-307(1) the carrier can hold any shipment and has the right of refusal of delivering the cargo until he receives the payment related to this shipment.

Regarding the specific case of California, according to the Section 3051.5 of the Civil Code of the state, the carrier can hold the shipment until the company satisfies all the debt from previous shipments with him.

He can only require all shipper debt if the shipment is transported only through California (intrastate) and as long as it doesn’t leave the state. If the cargo is in an interstate commerce this exemption to obtain all the shipper payments won’t be applied.

Is this the best method? No! Especially, if the carrier doesn’t know that if he is doing an interstate commerce, his action requiring past due bills won`t be supported by federal laws as he was by California’s. That will make him a law-breaker and put him in legal troubles.

The best solution to this case will be by dialogue between the shipper and company. The carrier should try to get his past due bills without holding the shipment. The shipper should pay for the current shipment and propose a payment day for the previous bills.